I woke up early so that I could meet Carol and Michael for breakfast. They are friends of my parents who live in St. Albans and I was so grateful they wanted to see me and would drive to Finchley. We had breakfast at Oak Caffé which I can highly recommend. After that I walked to Shul and Maya gave an inspiring talk, followed by a very good sermon from the Rabbi. After the service Talya dropped me at Totteridge and Whetstone station and I caught the Northern Line to Euston and then the Victoria Line to Oxford Circus.

Dave had spent the morning exploring around Camden and met me at Uniqlo. I did my returns and bought a smaller jacket and then I went to Inglot. From there we walked to Marble Arch, being invited to take part in a protest!

We then got the Central Line to Bank and the Northern Line to Camden so Dave could show me the lock and part of the market. Far too many people for me! From there we walked 96 steps down to the platform and came back to the hotel. We went to buy water and as we got back the kids arrived. That at least meant they could have a bathroom break and change Hannah before heading on their way back to Barnsdale. We had a quick shower and arrived at the party at 18:00.

Talya had gone all out and the African theme was amazing. The meal and party was great and we left a little early. Such a blessing we could celebrate with Maya and made more special by the fact she loves the pendant I had specially made for her. 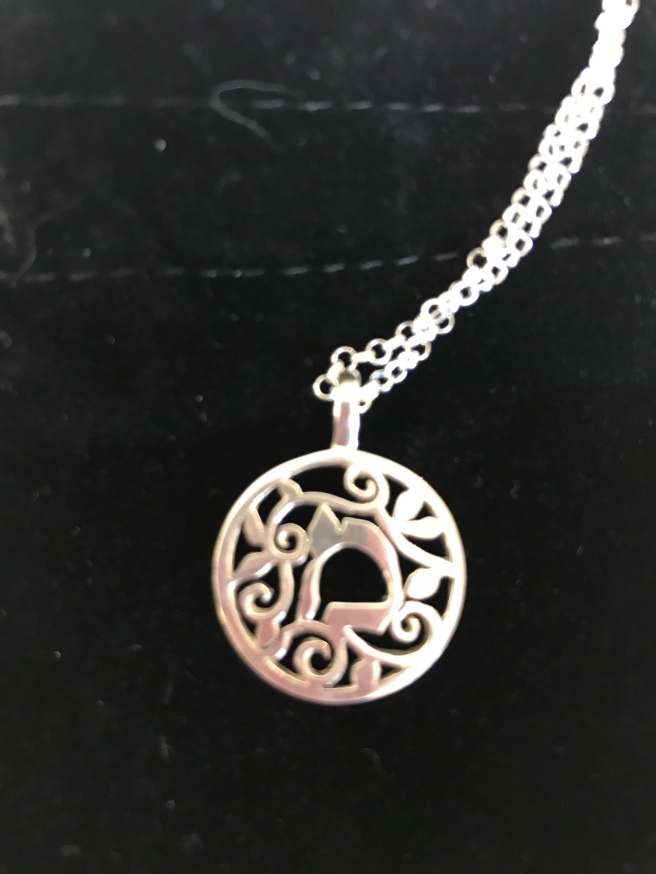